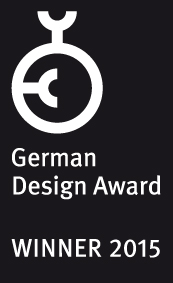 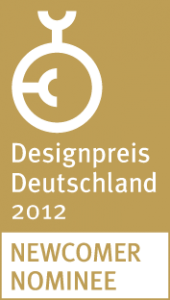 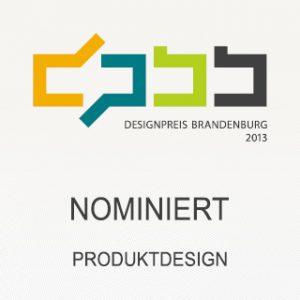 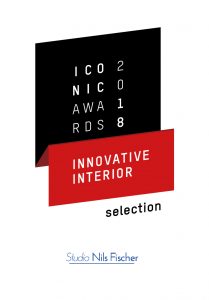 Nils Fischer studied Design at the Fachhochschule Potsdam and at the DesignCentre at the Swinbourne Universitiy of Technology in Melbourne, Australia. He worked as an intern for Gewerk and Kono and was later employed as a designer at the designcentre at Swinbourne. After his graduation in 2010 he worked as a freelance designer for different companies and design agencies before he was employed as an Art-Director. In 2012, he moved to New York and initiated the colaborative Studio SAIA together with the Fine Artist Sandra Lange, working on light concepts and exploring the possibilities of glass in the context of Art in Architecture. Back in Berlin, in 2013, he became a founding member of Studio AFS with Andreas Albrecht and Ken Schröder. Studio AFS stands for development and Design in the field of Film and Photography equipment.

Besides his duties at Studio AFS he works as a free designer/ developer with a network of specialists in various fields for different customers and collaborations in his Lab Studio Nils Fischer.

His work won several awards and has been displayed at, for example, the Pinakothek der Moderne in Munich and the Artweek in Hamburg.